Horrid Henry first leapt onto TV in Autumn 2006 on Citv and has become their most popular programme ever.
All 208 episodes continue to air repeatedly on Citv.

Horrid Henry launched on the Netflix platform in the UK in late 2004 and immediately became the most viewed children’s show on the platform; a position it continues to hold.

Henry’s official YouTube channel – therealhorridhenry – has achieved 28.5 million views in the past year.

Horrid Henry: The Movie in 3D was released in July 2011 and was the only non-Hollywood movie to chart in the UK Box Summer Top 10. Henry’s music album reached #1 in the kids iTunes chart.

Horrid Henry emanates from the hugely popular books of the same name; the most successful children’s literary character in the UK, after Harry Potter, with sales of 21 million books. 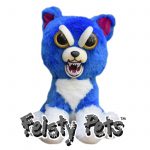 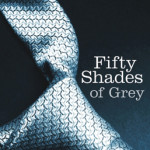