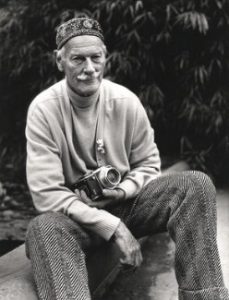 Norman Parkinson (1913–1990) was the Twentieth Century’s most celebrated fashion photographer.

He pioneered epic storytelling in his images, taking portrait and fashion photography beyond the stiff formality of his predecessors and injecting an easy and casual elegance into the art.

His photographs helped create the age of the supermodel and made him the photographer of choice for international editors, members of the British Royal Family, rock and roll royalty, celebrities and artists.

Many of his photographs became iconic of leading figures from the world of film, theatre and music. Subjects of his most defining portraits include Audrey Hepburn, Elizabeth Taylor, Iman, Jerry Hall, Celia Hammond and Jean Shrimpton.

In a career that spanned seven decades, Parkinson dazzled the world and inspired his peers with sparkling inventiveness as a portrait and fashion photographer. Parkinson worked for a wide range of fashion publications, notably Harper’s Bazaar, Vogue, Town & Country and other international magazines, which brought him worldwide recognition.

Parkinson reinvented himself and fashion photography throughout his career, from his ground breaking, spontaneous images of the 1930s, through the war years and the Swinging Sixties to the exotic locations of the 1970s and 1980s. By the end of his life he has become a household name, the recipient of a CBE and Honorary Fellow of the Royal Photographic Society. In 1981 he was the subject of a large scale record breaking retrospective at the National Portrait Gallery in London which was the first time the museum showed fashion magazines. This has been followed by many further important shows internationally.

His archive of more that 500,000 images provides an important historic record of fashion and cultural history of the Twentieth Century, continuing to reward an increasing number of researchers and visitors. 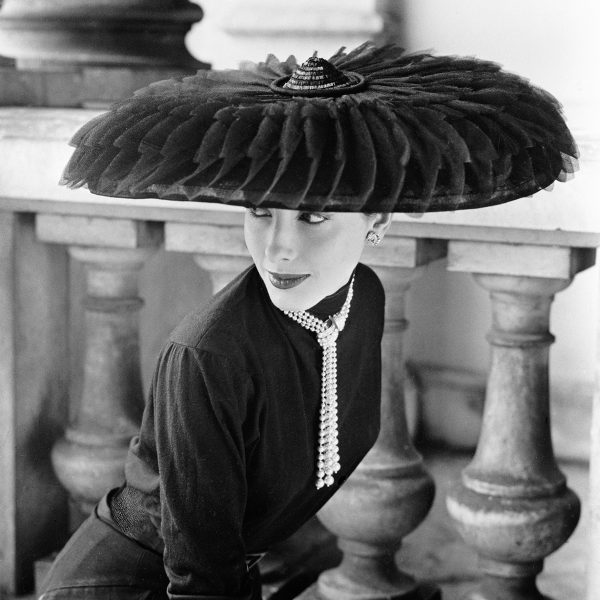 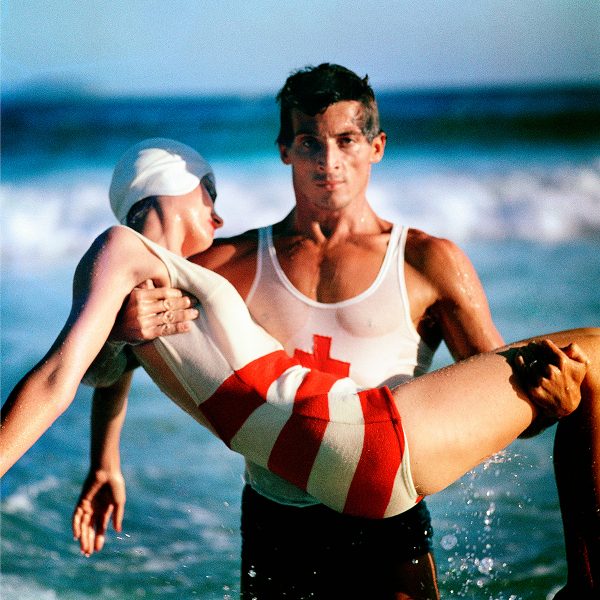 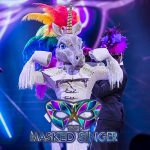